Who remembers the days of myspace? What a time to be alive. Nathan added Ash, and after a couple of dates and a year later, it was all official. Eight years later, the time was right to exchange 'i dos' in one of the most fun, happiest and lovely weddings I've captured this year.

Everything about this wedding, their team, the venue, the atmosphere... was absolutely ideal. I've always been a big advocate in collaboration over competition, and when you have a great team around you for your day - no matter if its rain, hail or shine, we'll work together, get through it, and kick the celebrations out of the park... and we did just that.

We kicked things off with Ash + the girls as they were in final stages of hair and makeup (Hair by Whitney Davey + Blush & Brows) before it was time for Ash to slip into her Fairytales Bridal Boutique gown. The smiles on her families faces were absolutely priceless. So many happy tears and smiles of glee.

With Nathan and the boys suiting up onsite at The Log Cabin Ranch, after a few laughs and beers, we headed on down to the stables where Kate Haley was waiting ready to officiate a loved up and heartfelt ceremony. Family and friends arrived with smiles, but no smile could eclipse the first time Nathan saw his beautiful bride making her grand entrance.

With plenty of sunshine and laughter, after some celebratory hugs and kisses, Ash + Nathan headed alongside Ashleigh Haase Photography as we wandered the grounds of LCR, encountered a donkey and captured plenty of bright, candid moments. These two were just so natural in front of the camera. Guests meanwhile enjoyed a superb grazing platter, whilst Kubarz Yarra Valley provided drinks for the evening at everyone's delight.

As the reception kicked into full gear, as the gorgeous sunlight faded into darkness, Vibe Sounds and Events kept the music and d-floor absolutely pumping, as the party started dancing under the stars and ended up indoors with everyone busting some serious moves (including Kate Haley and myself at some point).

Thank you, Ash + Nath. Your wedding was one of the greats. 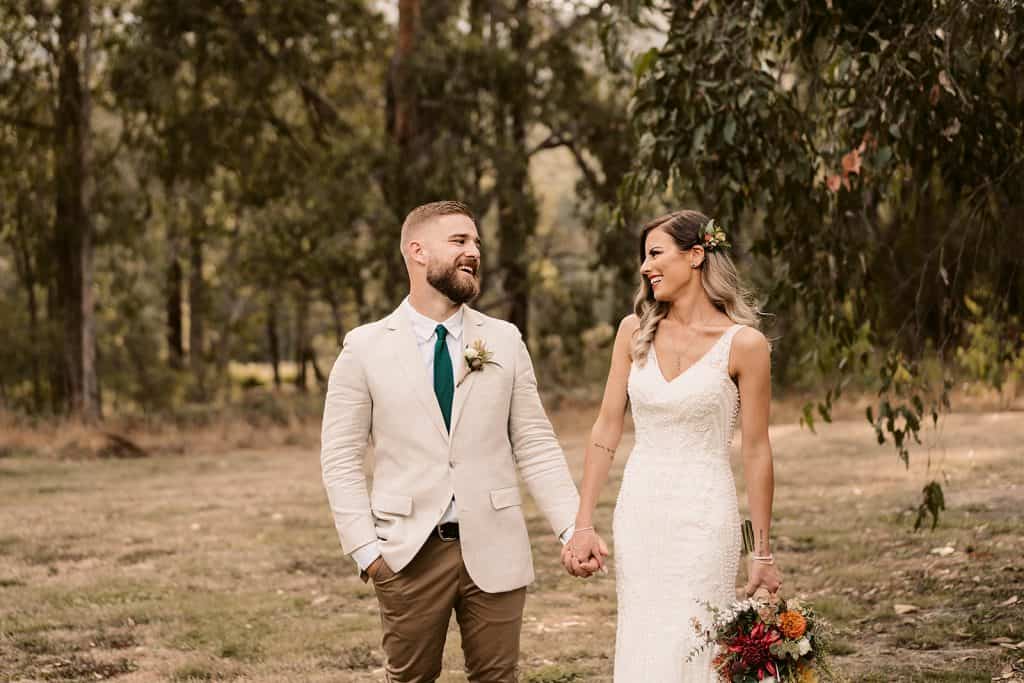 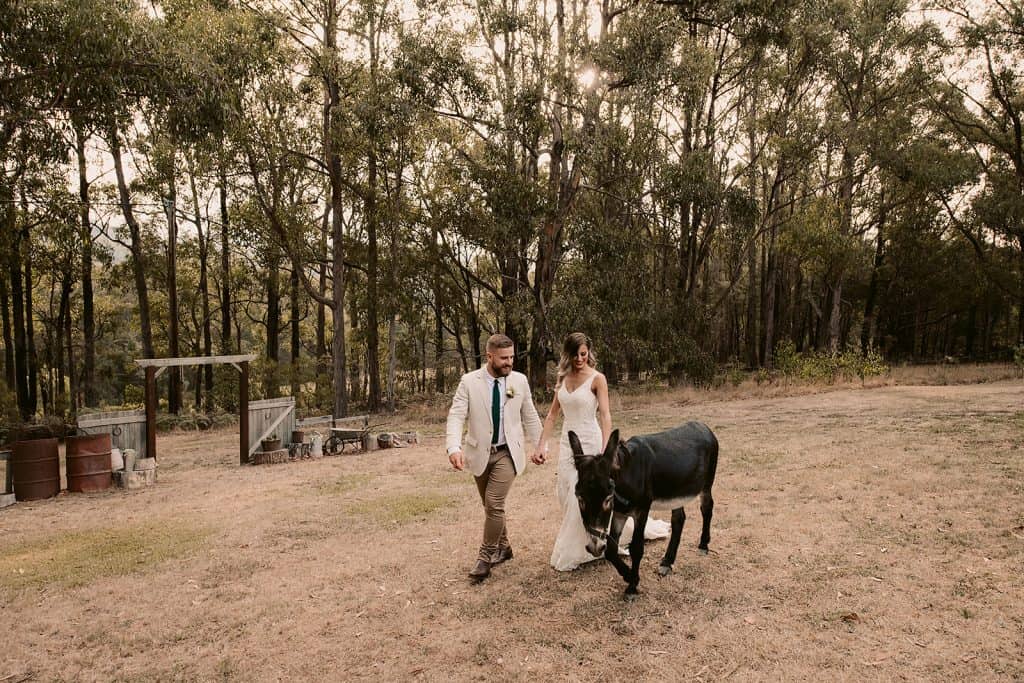 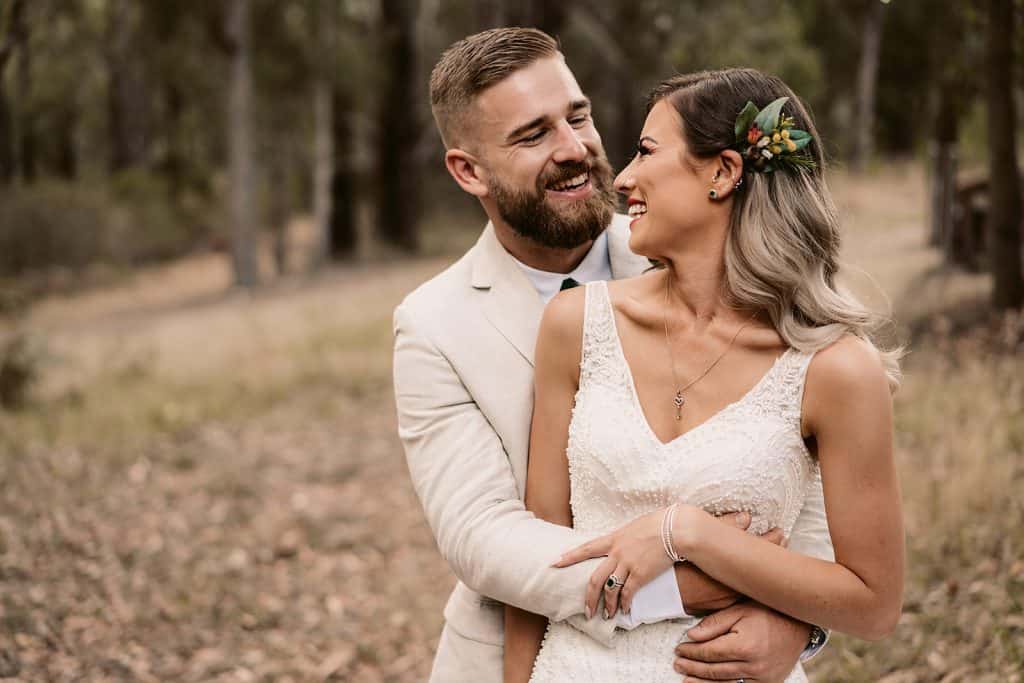 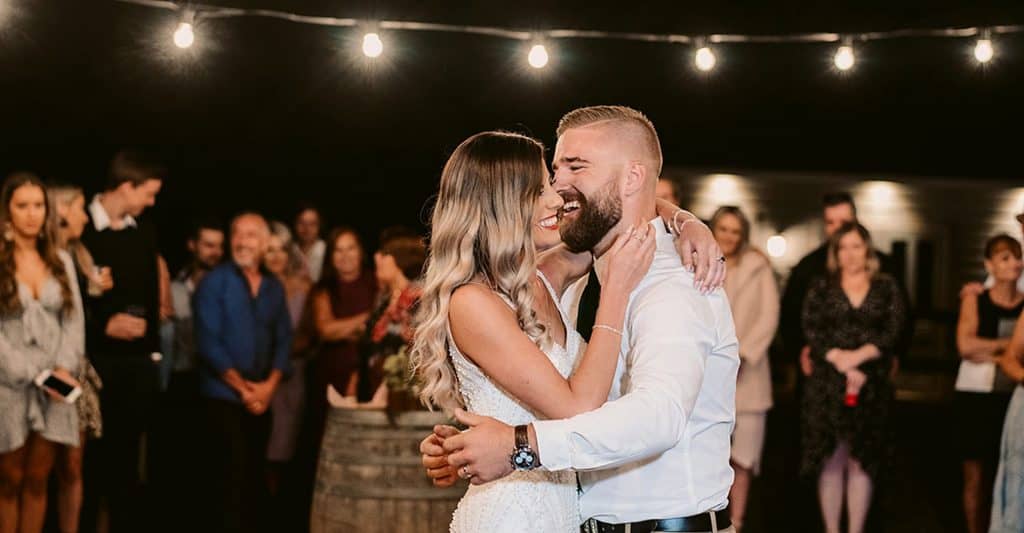