You couldn't have asked for a more perfect day for Ashleigh + Amy - whilst the forecast predicted thunderstorms and showers, fortunately it rained and poured in all the right places leaving us with some golden light goodness.

These two are the bees knees. They're the kind of amazing people who just make you smile every time you're in their company. They bring you ice cream and treats to wedding expos - even when they've already got 99% of their vendors already sorted. They are totally immersed in their day and celebrating their love and had the best time doing so.

I had felt I had known them for quite a while, even though they only officially locked me in just a mere week or two prior to their wedding day. Aren't the last minute decisions always the best decisions?!

Ash + Ames have been ever so patient in waiting for their film, so I wanted to do something a little extra for them to say thanks for being legends and the best people to be around.

Whilst they thought they were meeting up with Kate Haley Civil Celebrant last night for a catch up drink at Sage Hotel Ringwood… we had already been in cahoots and set up a premiere screening on a projector for them, with a couple of espresso martinis and popcorn.

I'll post the sneaky film of their reaction shortly but for now, sit back - settle in - and watch this amazing couple say I do. 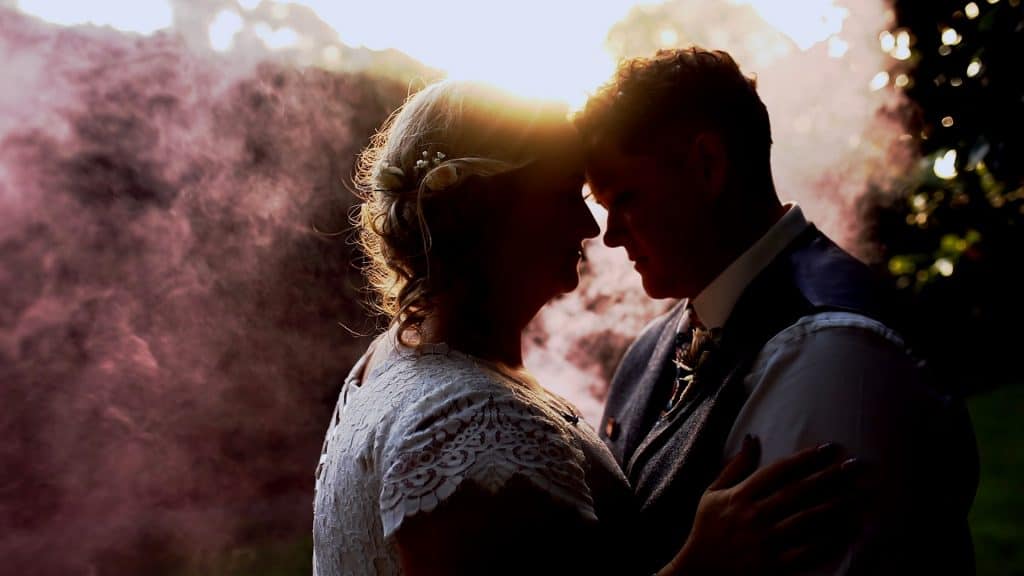