Larissa + Ryan's story first began back in December 2004… at the time, they were both given a lift to a Christmas party and they found themselves in the backseat of Ryan's brothers car. They thought they were being set up. This was not the case - but who would have known what would eventuate some three months later.

Larissa first recalls seeing Ryan at the Corner Hotel in Richmond a few months later - and initiated a conversation with Ryan. A few drinks and chats later, Ryan had written Larissa's number on an old met card and the rest was history (fun fact: after 10 years of being together Ryan still had that met card).

It's no secret I love travelling to Echuca/Moama - and we were blessed with stellar conditions from morning thru night on Larissa + Ryan's celebratory day. Their wedding - held on a date that only occurs once every four years - will be one I will long remember… too much fun from the get go.

Alongside Jamie from Country Mile Photography, our day kickstarted with preparations. As both were getting ready at Deep Creek Marina Moama, it made life so much easier to hover between the guys and the girls - making for a very chilled morning before the wyld times that would follow later. As hair and makeup soon finished (by the delightful Eva Baker Hair and Makeup) - Larissa slipped in to her custom dress looking absolutely divine (complemented with blooms by Clementine Florals).

As we arrived at Perricoota Station - family and friends came from near and far, as Ryan and the boys arrived by boat (as prior they were enjoying a leisurely cruise along the Murray River). Celebrant Katie Breheny (what a legend) officiated such a light hearted and upbeat ceremony, before pronouncing Larissa + Ryan as husband and wife for life.

As guests enjoyed canapés under the sun, we headed off onsite at Perricoota Station for a few sneaky candid moments… these two needed no prompting or guidance. So much fun, so full of energy and love. Lots of banter and laughter. How every wedding day should be.

The party was non stop as the reception kicked into gear - Ladybug Entertainment ensured the dance floor was pumpin' all night and filled with the classics (cue Backstreet Boys chair dance and riding the horses… but I guess you kinda needed to be there).

Thanks so much Larissa + Ryan for a fun day capturing your Echuca Moama Wedding Video. You two are legends. 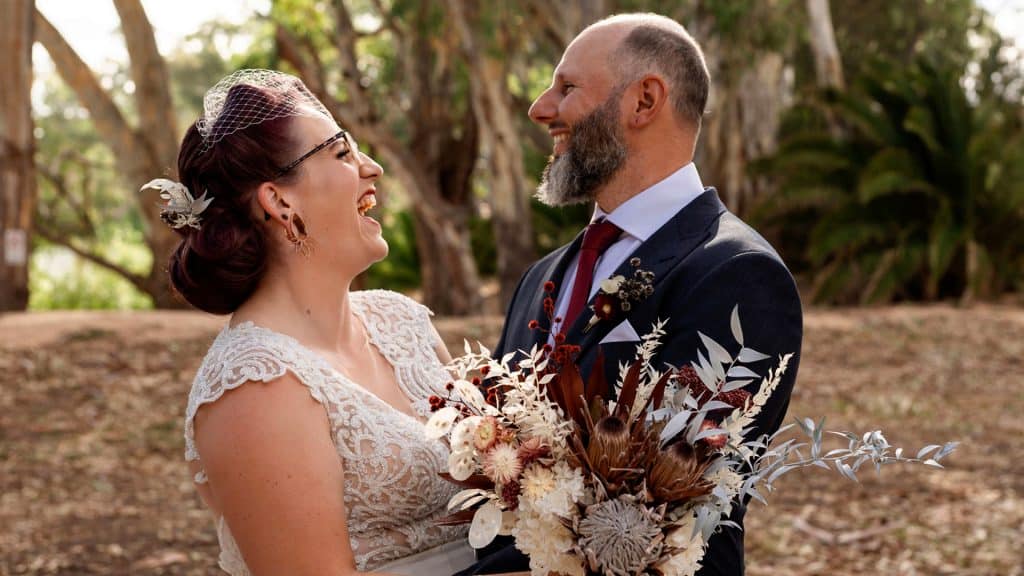 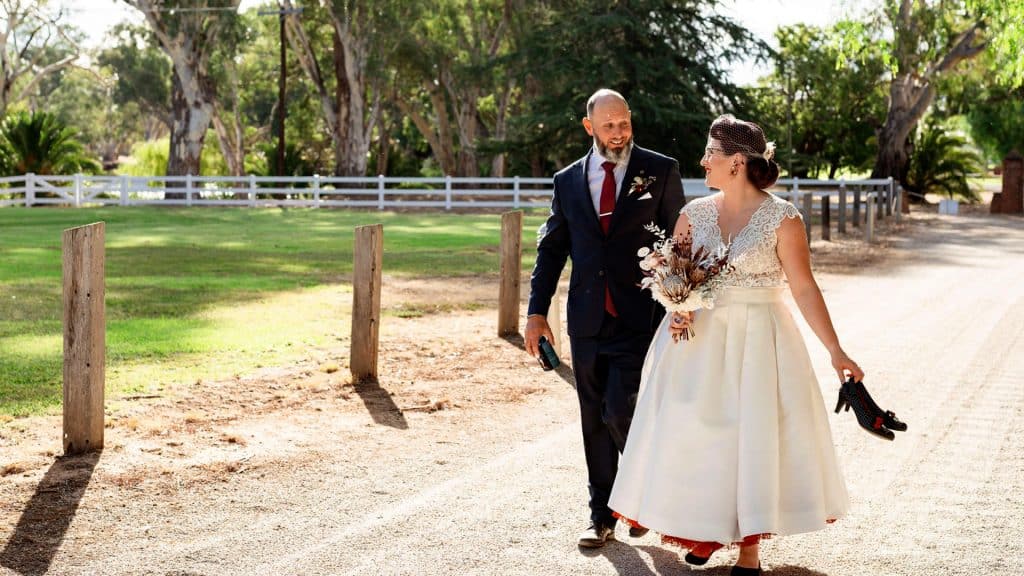 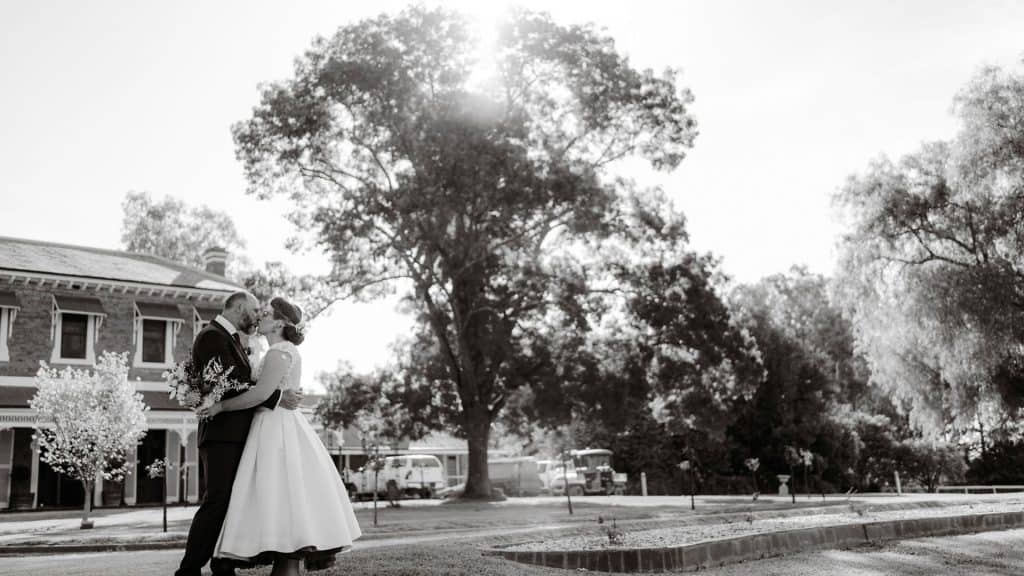 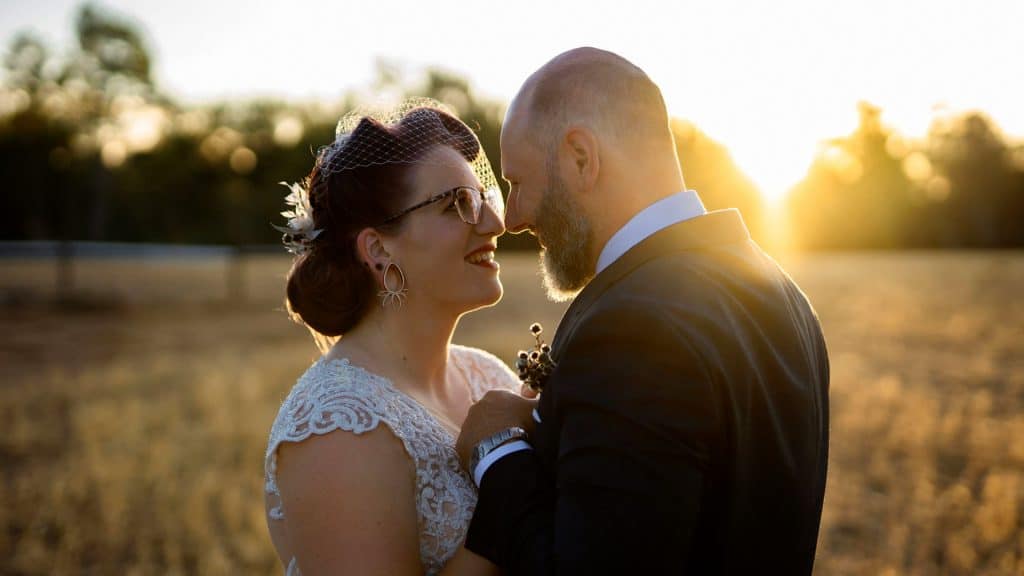 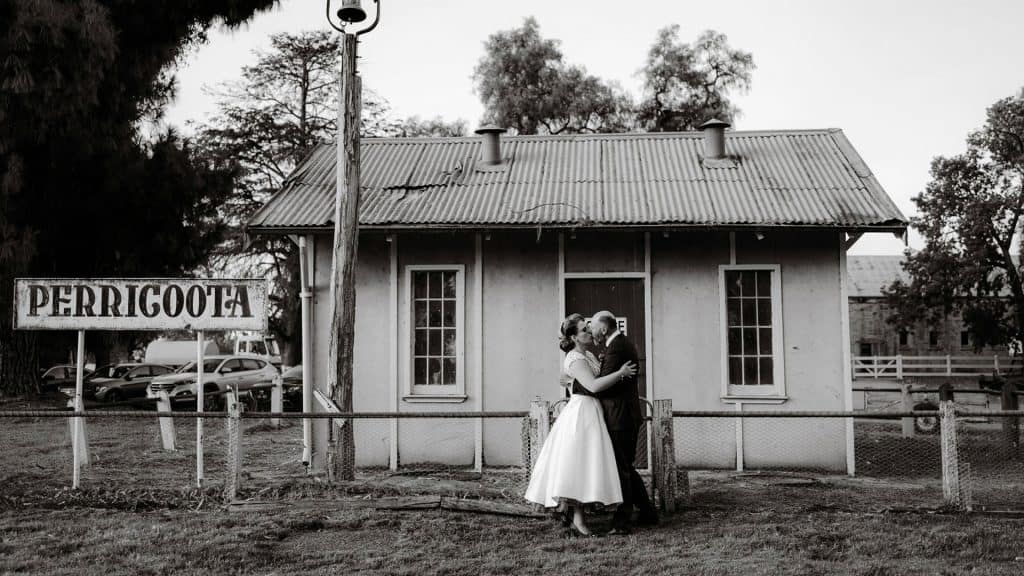 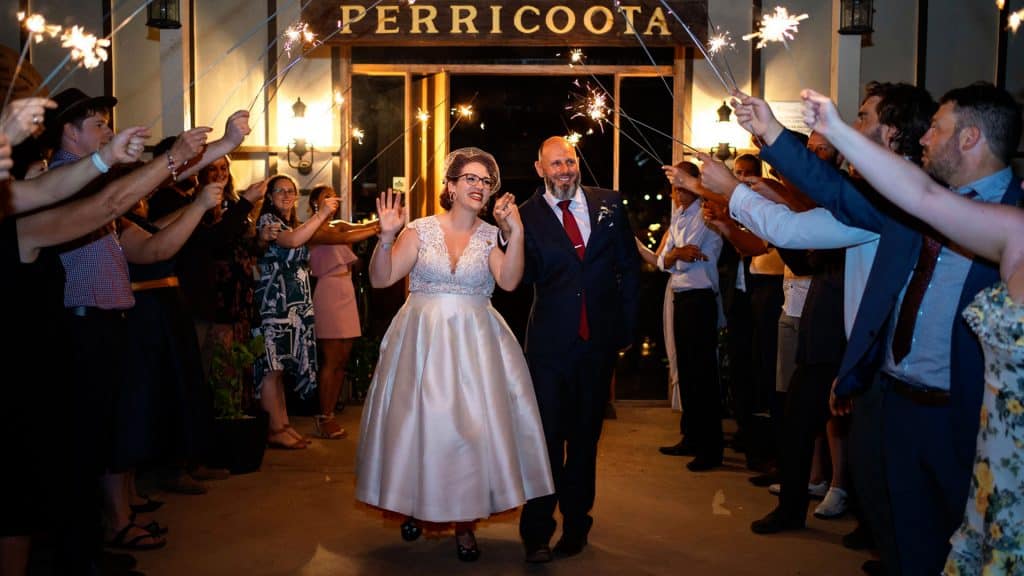 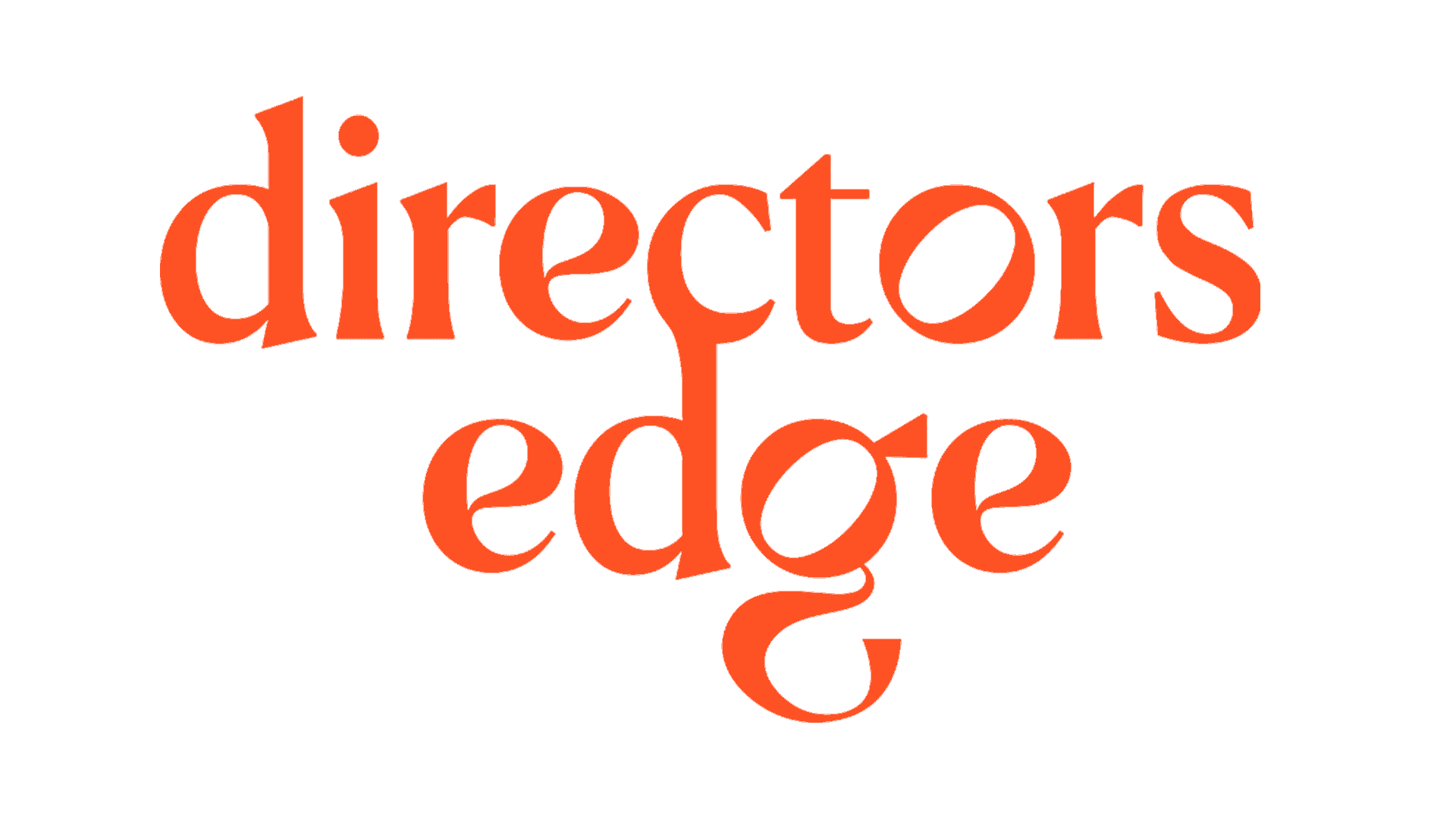