"It all started with a swipe right, and a cheating app..."

That's how all good love stories start off, yeh?

Jennifer had swiped right on Michael - and Michael, well - was using an app for Tinder that tells you who has swiped right on you so returned the favour after seeing Jennifer fancied him first. After chatting for a few weeks, and meeting at San Churro's for their first date at Knox, they were officially a "thing" and so began the journey which leads us to the premiere of their wedding film today.

I'm absolutely thrilled and elated to finally release the film of Jennifer + Michael's wedding for viewing today. Truth be told, I've been looking forward to this wedding day since I first met them both back in 2018.

With their wedding day at one of my favourite places in the Yarra Valley, The Riverstone Estate - and shooting alongside bestie and all round talent Sharne from Aria Photography - I knew this would be a cracker of a day with an amazing couple and team that all just were in sync with one another.

Jennifer + Michael are two fun, extroverted and down to earth people you can't help but like and wish they were your friends in real life. Never ones to shy away from a laugh or inappropriate innuendo, they are the real deal for 'couple goals' and have those personalities which just make you smile in their presence.

A few weeks (or was it a month or two) prior to their wedding day, we caught up for some pre-wedding interviews and a bit of B-roll filming as they were renovating their house. This was a great opportunity to learn their backstory, how they met and why they are best suited to one another - all of which serves the base of their wedding film narrative.

Their day of days was filled with pristine sunshine, donuts galore and amazing dance moves under the stars. As Sharne and I arrived at the boys preparations, they were busily playing AR games, before soon suiting up and having a few bevvies. Jennifer and the girls arrived at Riverstone with hair and makeup complete (Makeup by Emma + Bellissima Hair by Franca) before slipping into her stunning gown and enjoying a few heartfelt moments with her bride tribe and parents.

With a stunning backdrop of rolling hills of the Yarra Valley, absolute legend Damon Hughes officiated such an amazing and light hearted ceremony as Jennifer + Michael stood before their closest friends and family. They exchanged such heartfelt and beautiful personal vows - absolute writing goals right here folks - and soon, with a kiss and a couple of rings, they were finally pronounced husband and wife.

As guests enjoyed the stunning backdrop and delicious canapés, we headed off for a few sneaky candid moments with the newlyweds and team Aria. The amount of banter, laughter and euphemisms exchanged will remain between us - but it's clear when looking through the footage captured these two thoroughly enjoyed their first few moments with one another as newlyweds and were absolute naturals keeping themselves in the 'loved up' moments.

As the reception kicked into full gear (again, cue the donuts), the party was just getting started and we were in for a full celebration after one of the most spectacular sunsets I've seen recently. Jennifer + Michael got the party started with their surprise first dance routine which kick started one hell of a night. Lark Music ensured the dance-floor was pumping at all times.

Thank you both so much, Jennifer + Michael - it has been an absolute pleasure to hang and capture you both and look at your faces non stop over the past few weeks putting your film together. 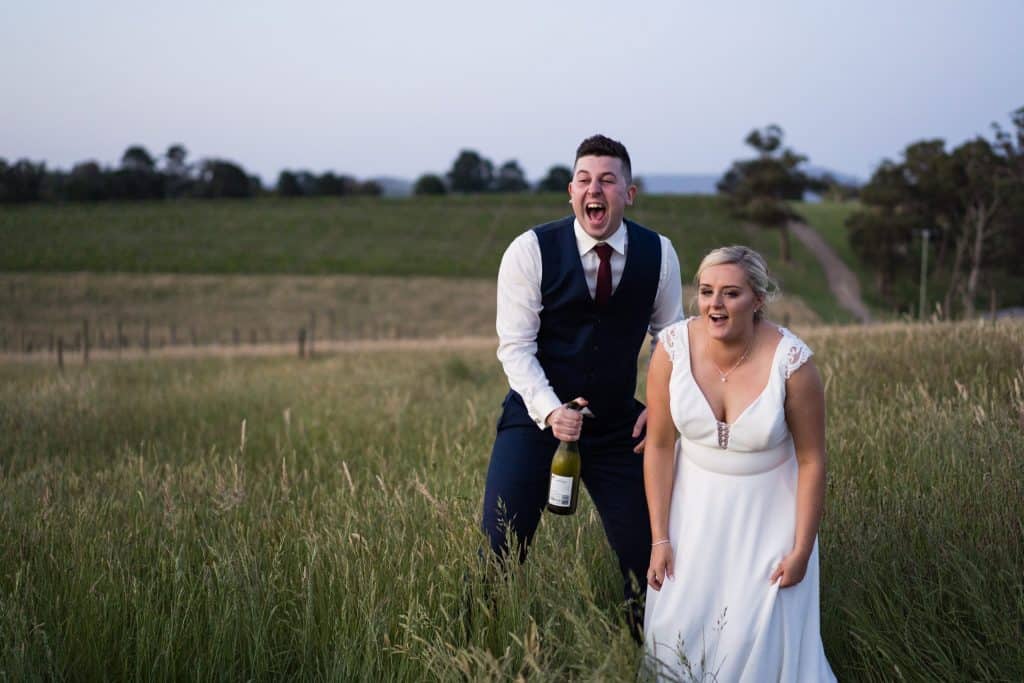 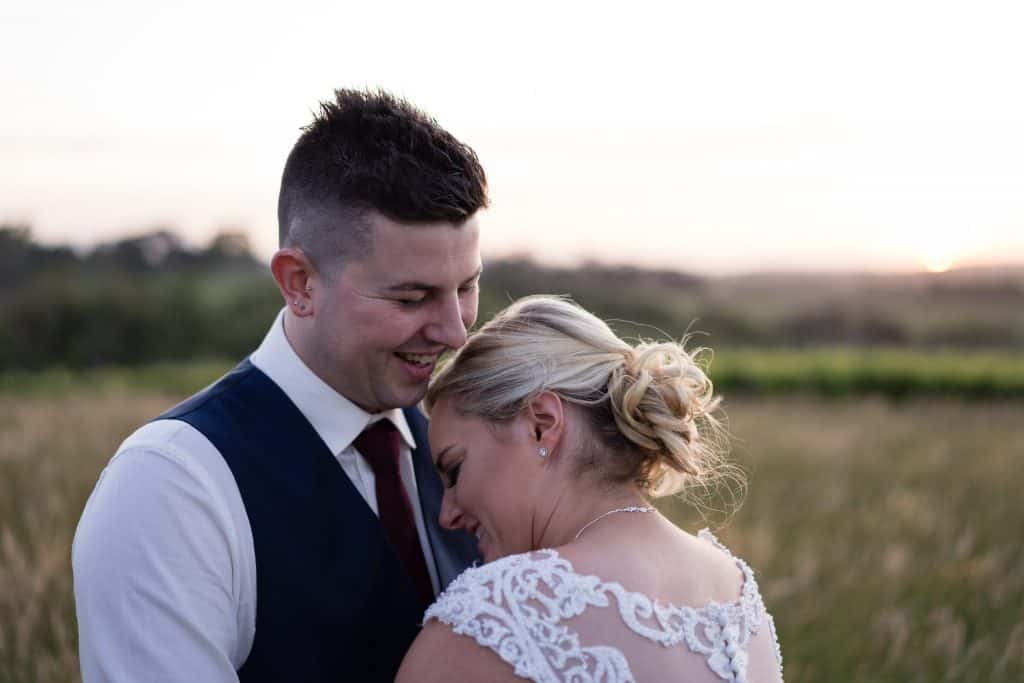 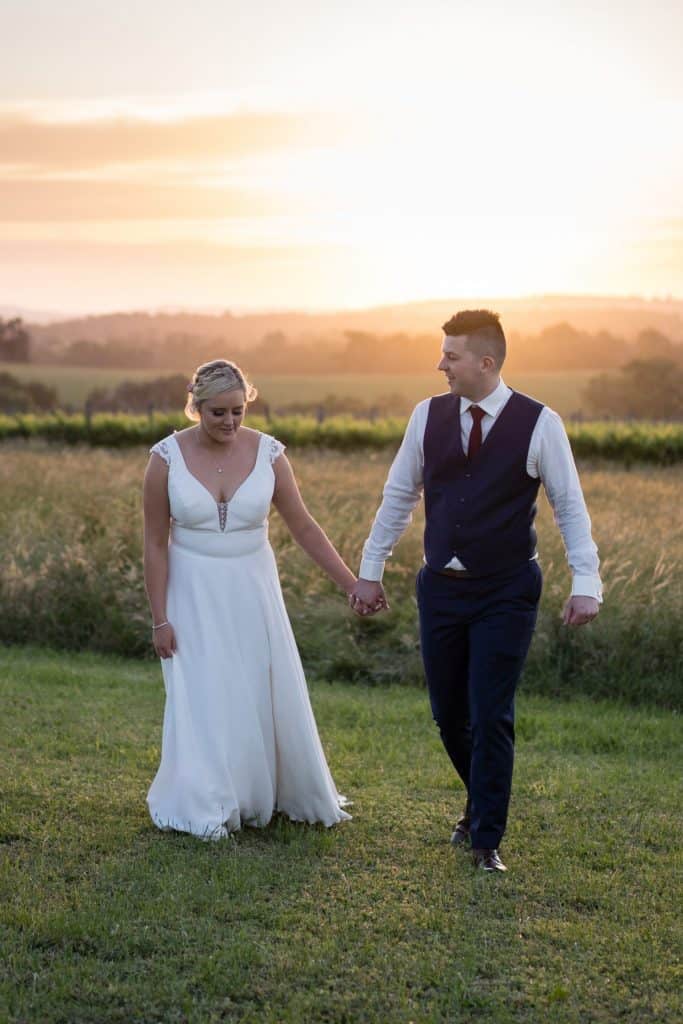 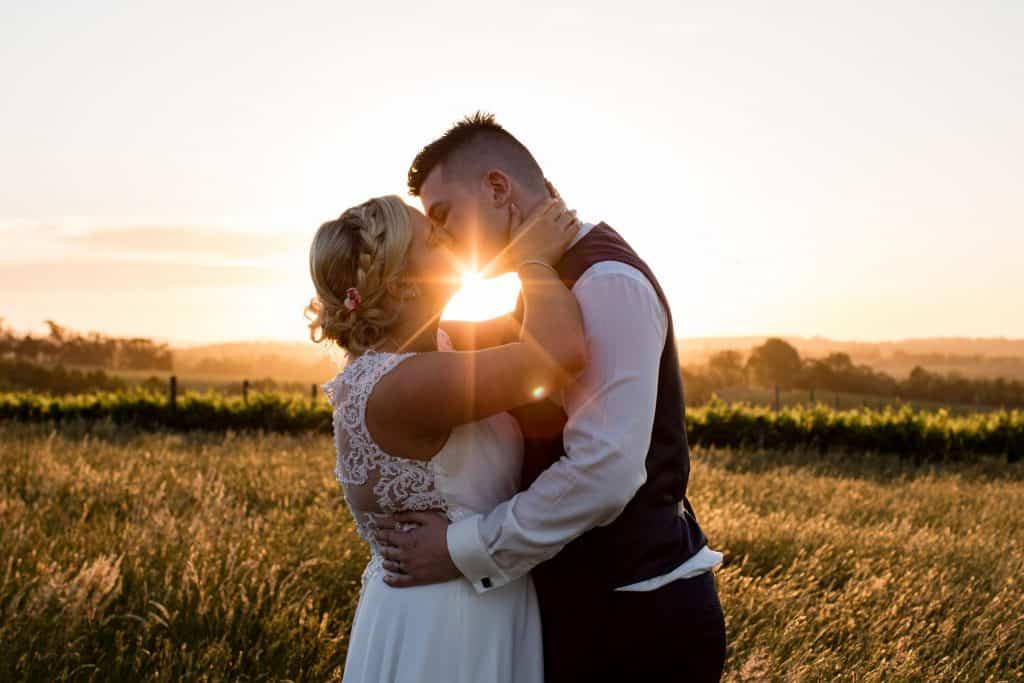 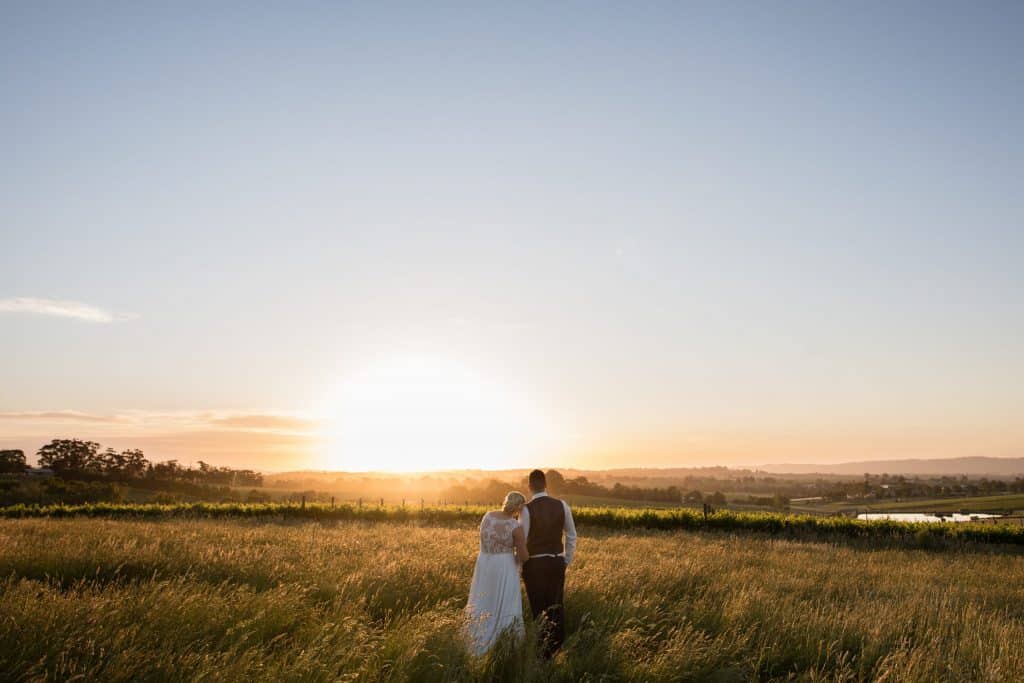 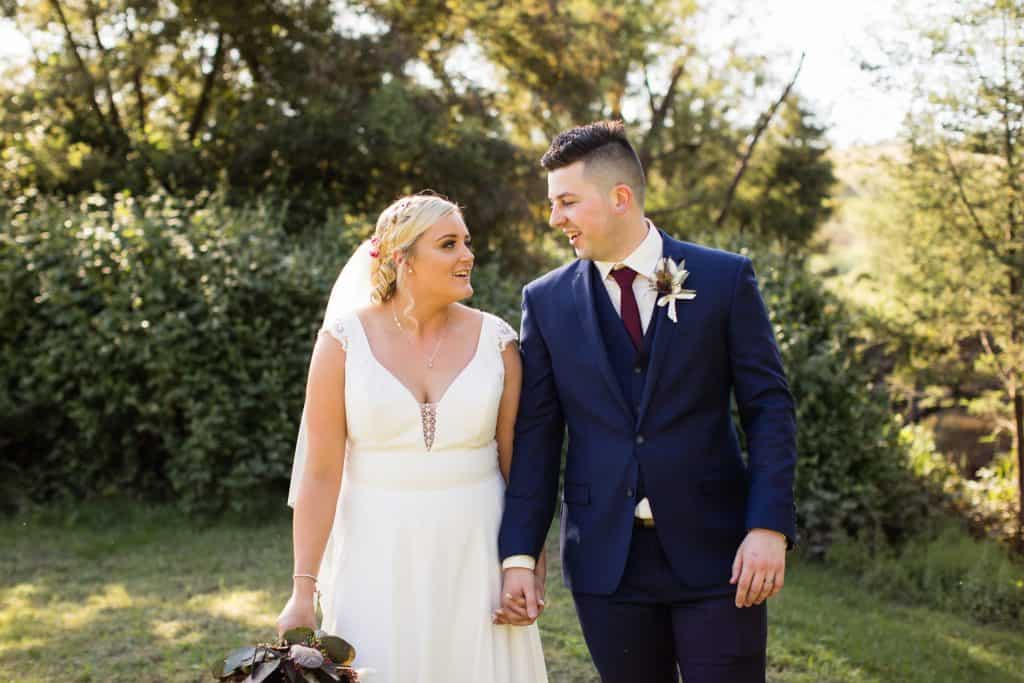